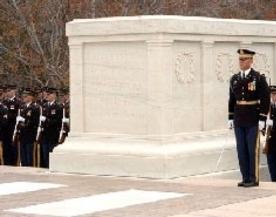 Others Who are No Longer with Us

his name is not on The Wall in Washington, D.C.

​NOTE:  Some of the photos on the left are from the old Geocities Site
while others were taken by Forrest Brandt in early 2018. 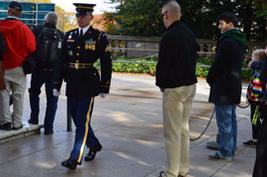 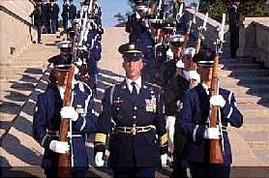 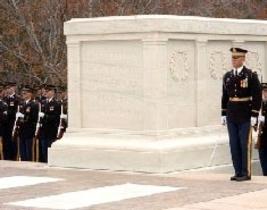 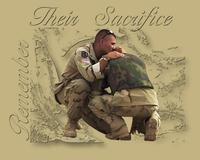 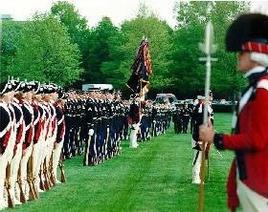 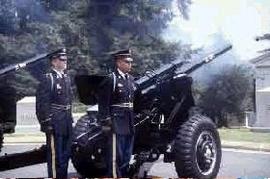 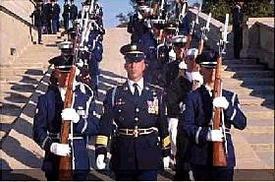 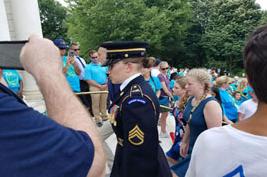 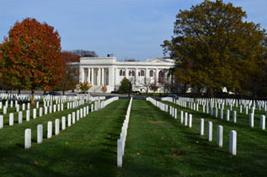 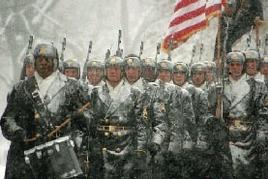 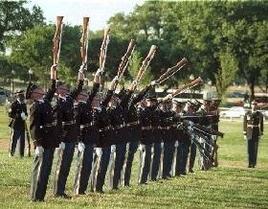 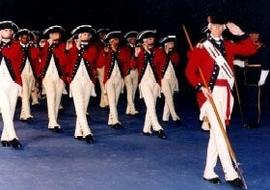 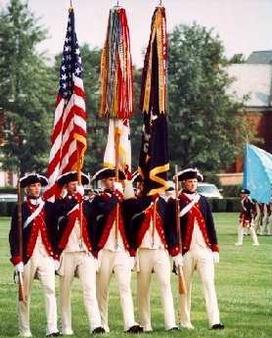 Go to Taps-Those Departed A to M 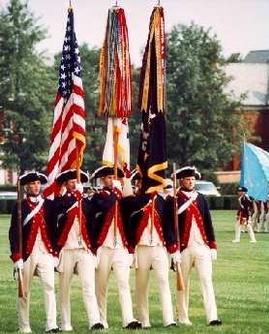 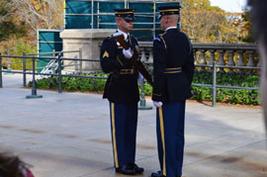 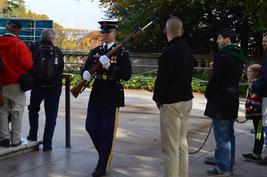