An article from The Oregonian, August 4, 1985 when she was invited to attend a Vietnam Veterans of Oregon event.

1966 Photo of Chris Noel with the Troops

The Starlet Who Became a Soldier 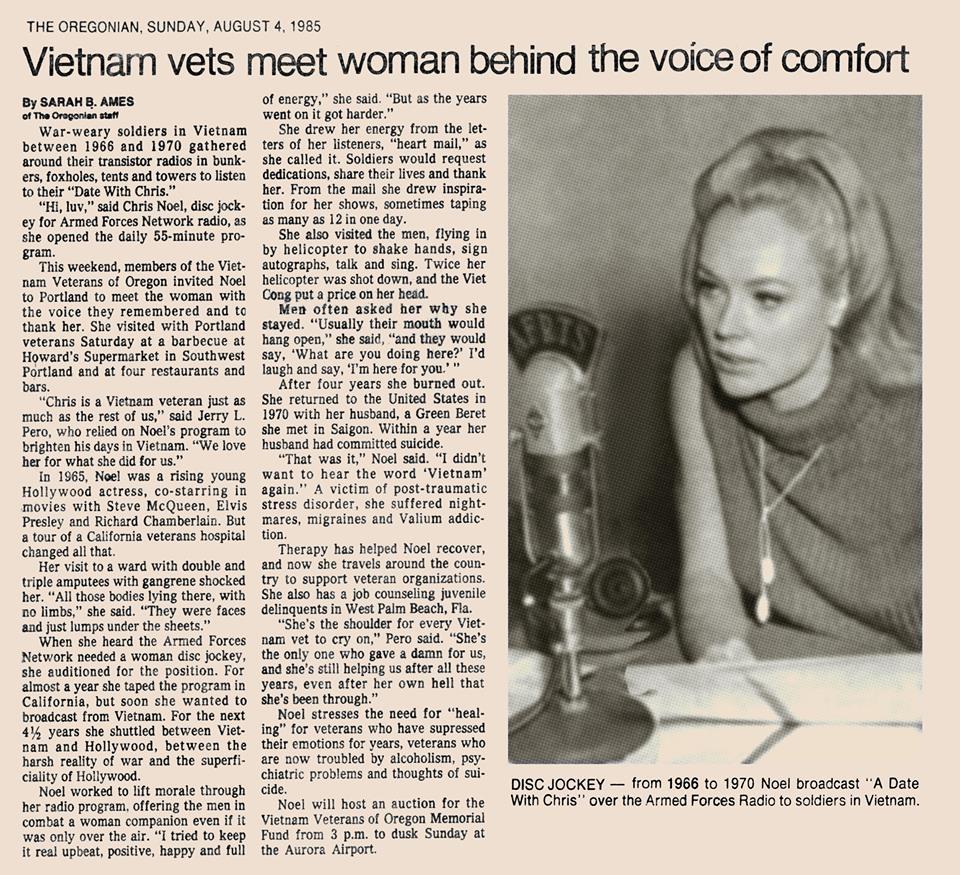 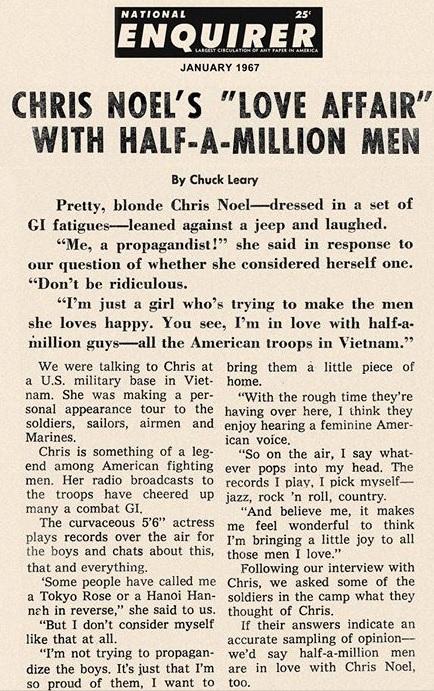 This photo may be elsewhere on this site--but it is nice enough to deserve a second showing.

to visit Vietnam on a regular basis:  Click here

Clicking on the article a few times will go to a long time line of photos and articles.

[Taken From Facebook -- Received from by Jim White in February 2019.] 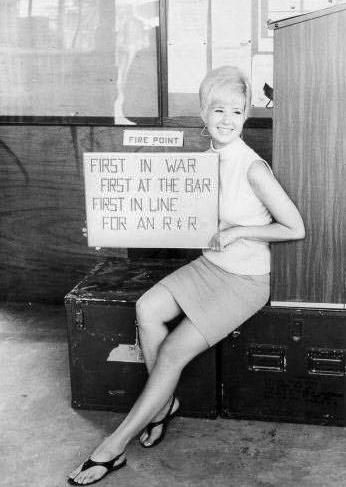 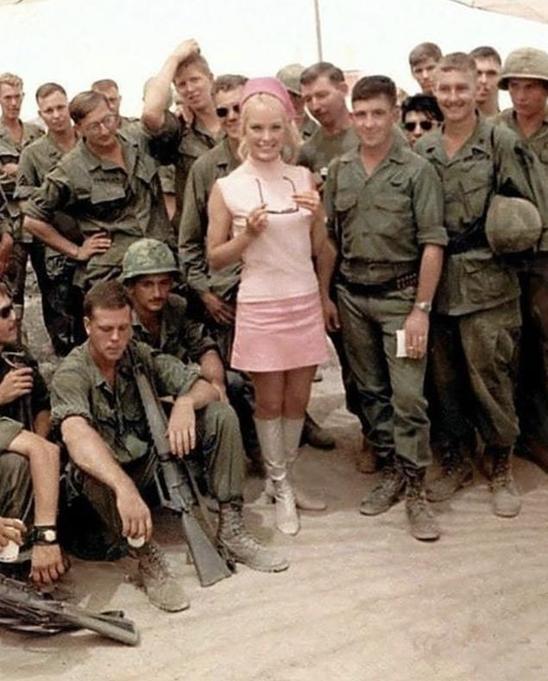 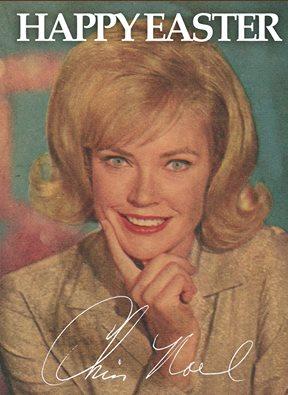 Undated photo of Chris posted on Facebook on February 21, 2015. 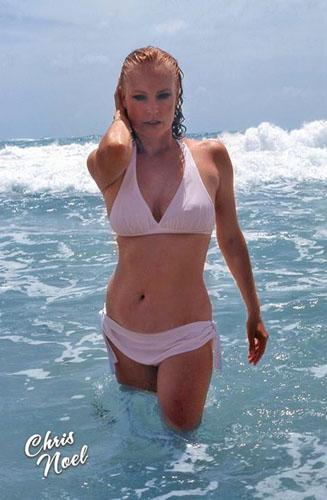 for the 1960s TV series, THE LIEUTENANT!
Taken from Facebook. 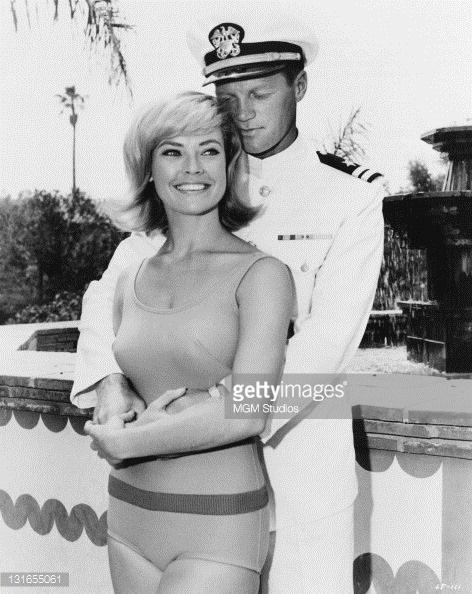 An August 12, 1985 Stars & Stripes article about an AFRTS interview with Chris Noel.

A second picture of a very pretty lady -- taken from Facebook.

Another picture of a very pretty lady -- taken from Facebook. 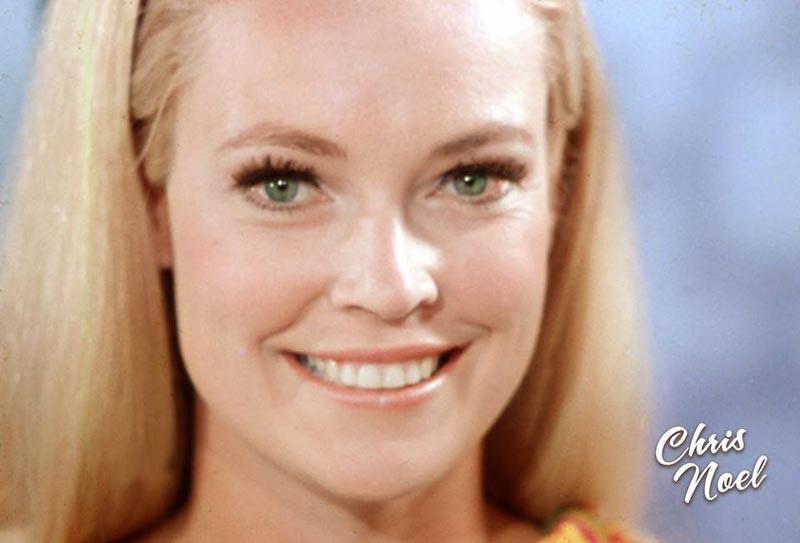 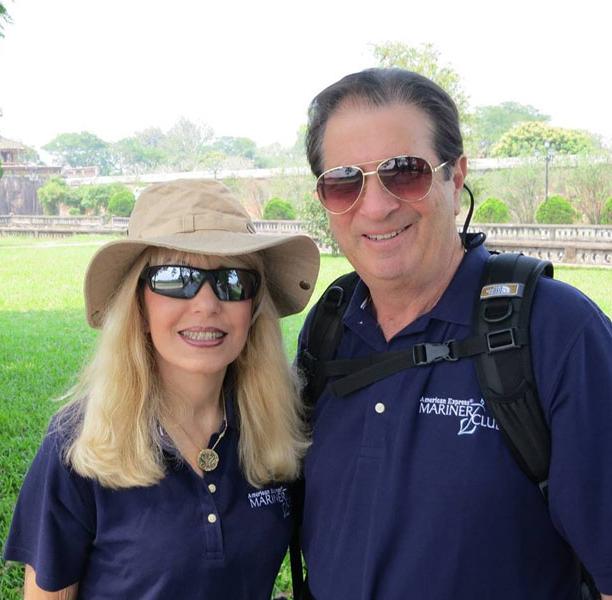 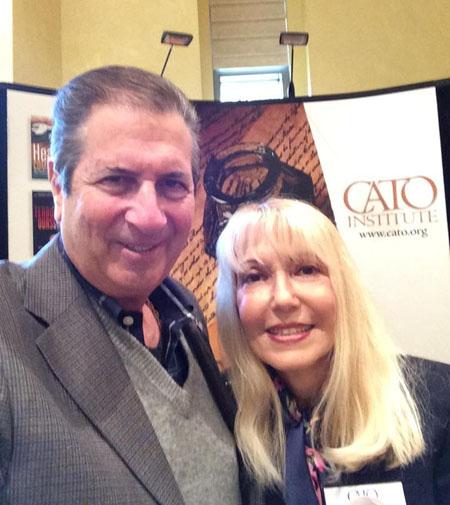 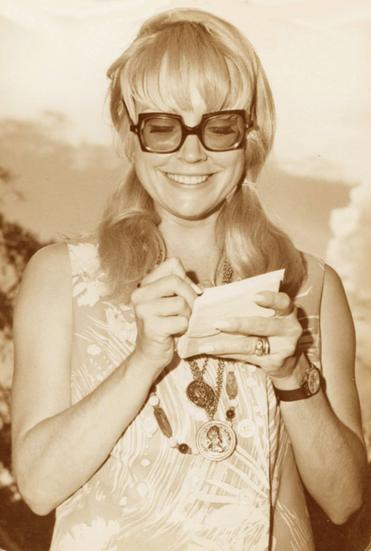 Note that the following slide shows may include duplicate photos.

Slide Show dated November 21, 2014
Many of the photos here are of various Hollywood stars.

Chris was never a member of AFVN but her AFRTS programs

were very popular and she visited Vietnam a number of times.

Therefore she deserves her own page.