When he posted it, Dennis wrote:

"The only good thing I got out of Vietnam other than the memories of my fellow travelers; Amayllis Adelina Frei-Sterkle Harper."

When copied this photo from Facebook, I assumed it was Dennis and Amayllis.

However, Edie Weller wrote on September 7th, 2016 that it is really Dennis and Peggy Harper. 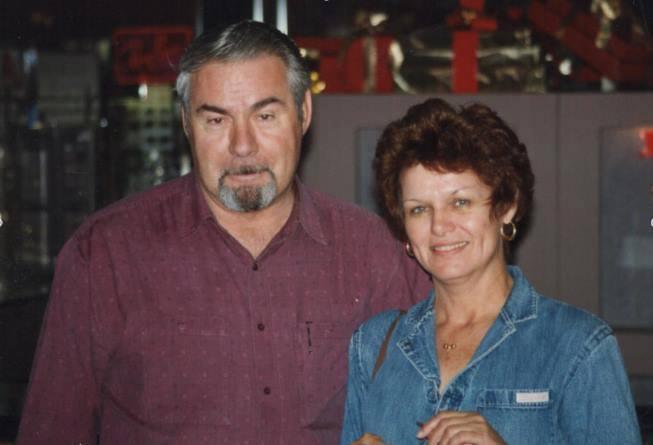 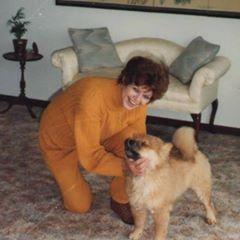 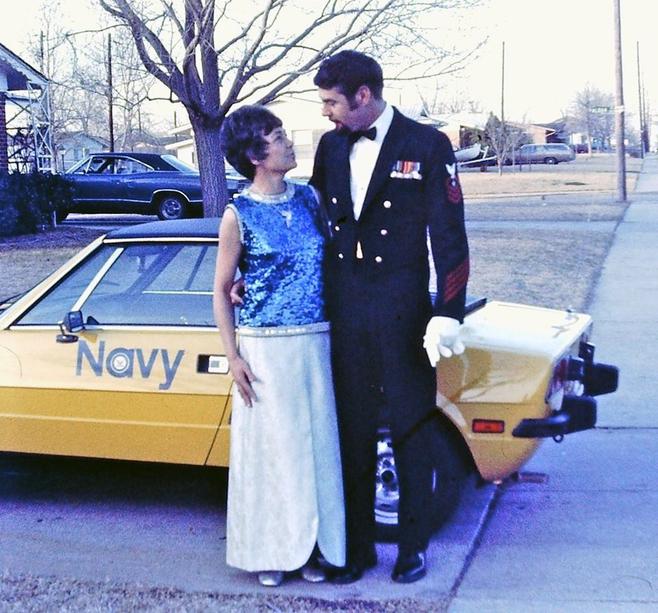 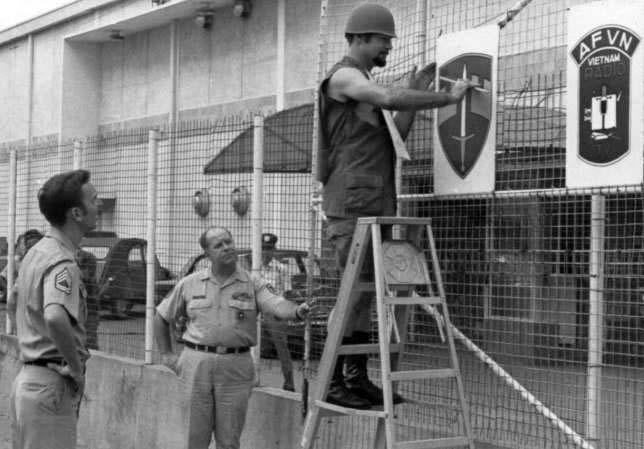 ​Dennis performing some extra chores as part of his promotion to Chief.