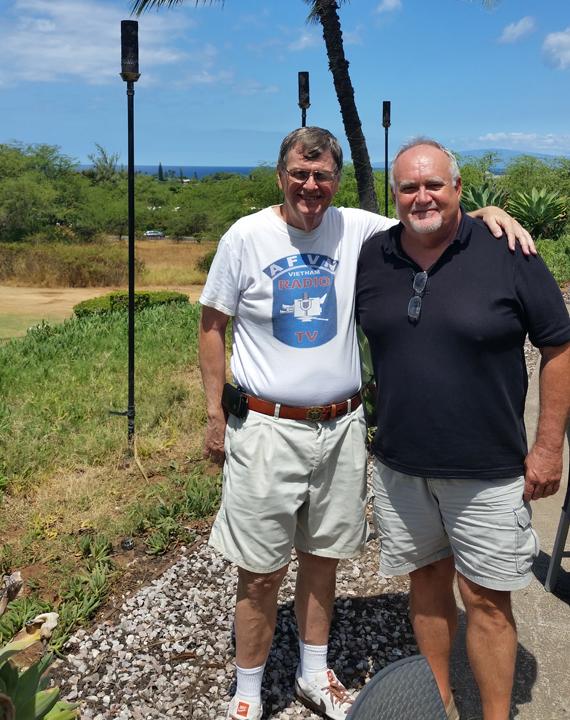 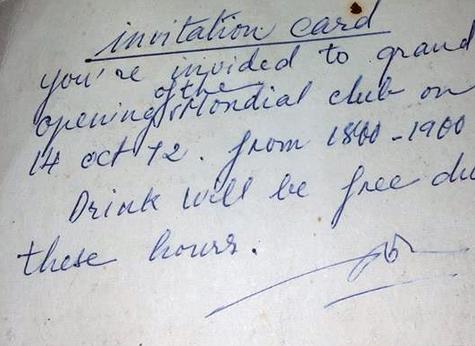 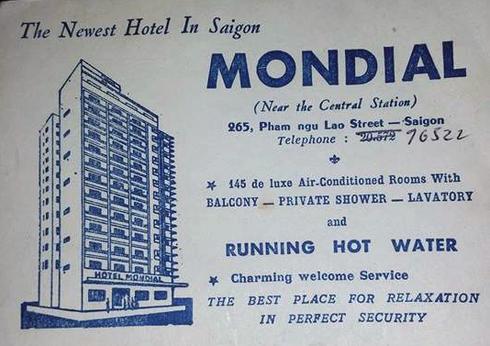 Bob Morecook with Joseph Huser in Hawaii in August 2017.

John Huser mostly at the end of his basic training. 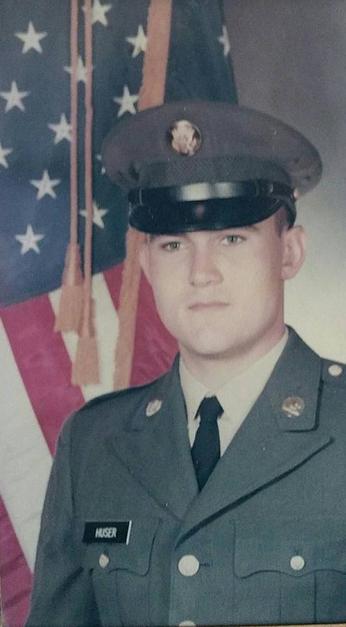 John titled the message that used to send  these: "Working at AFVN had its privileges."

He also said, "A place for anyone who worked at any of the AFVN stations -

including civilian volunteers and Vietnamese nationals."