And … this is my current PR shot. 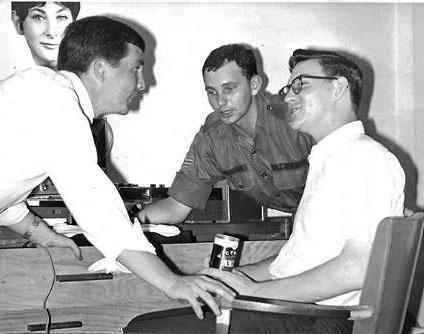 In November 2019, Ken and Lila Kalish celebrated their 32nd Wedding Anniversary and moving into a new house. 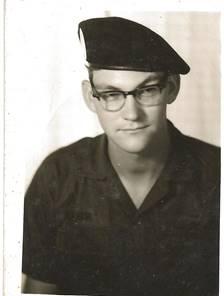 GMGSN (E-3) Kenneth K. Kalish, portrait taken shortly after my arrival in Vinh Long.  Those who were in the unit usually had this kind of picture taken immediately after arriving to send home and show Mom how great her warrior sailor looked.  The beret is obviously new because it doesn’t yet look like an elephant ate it and shat it out as I walked by the aft end of said elephant. 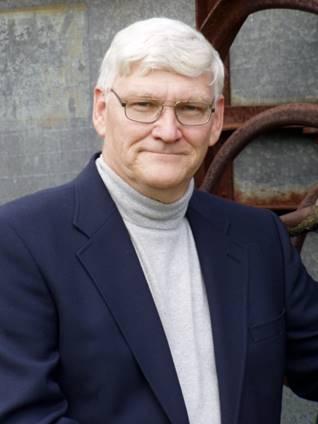 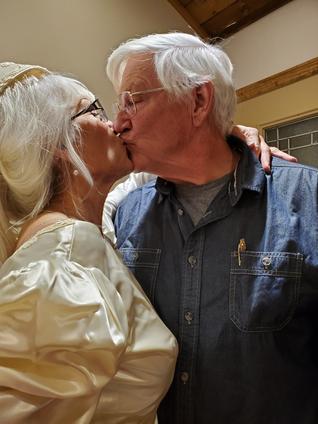 In mid-1968.  I know the time frame because I am still wearing my GMG3 rank insignia.  It’s after the May

bombing, because it is after that incident that we taped the studio windows in an attempt to reduce

shrapnel should such a thing happen again.  I made GMG2 in the fall of that year. 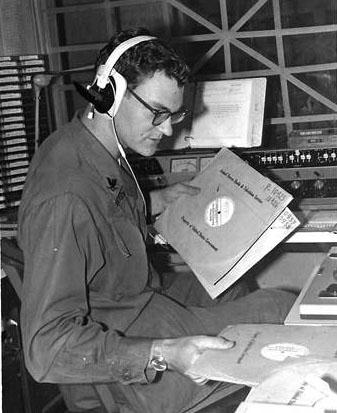 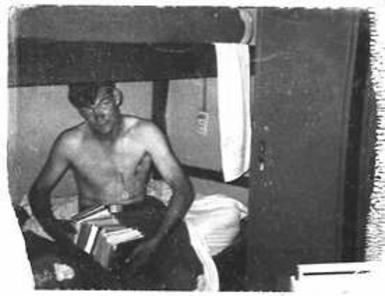 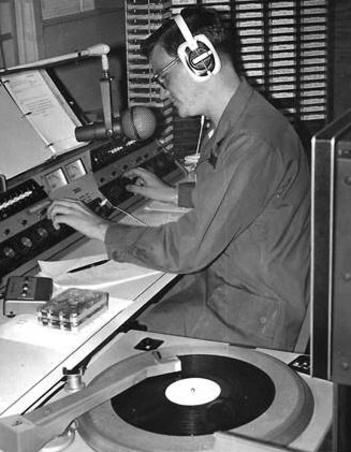 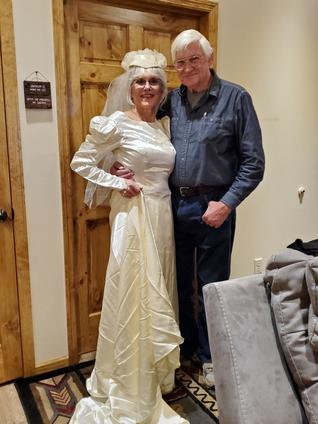 At the Aussie BEQ, Sgts. Richard Crothers (Left) and John Hounslow (center) and me (holding beer can).

The pretty lady in the wall portrait is Richard’s fiance, Carol.  They put off their engagement party until my

R&R to Sydney in late 1968, and it was a bacchanalia.  Richard was married early in 1969 after he completed

his in-country tour.  John and I lost track of him, but John thinks he emigrated to Canada.

John stayed in media, first as a radio voice and later as an investigative Journalist.  He spent time at radio 5AD and 2UE.

Last time I spoke to him, a couple of years ago now, he was about to retire and take up serious drinking.

He, too, is in love with Lila. 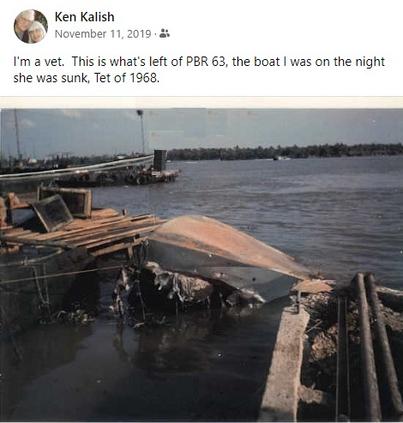 From the sheet on the copy book, this was probably taken the same day as the above shot.

during the Tet ’68 battle, February 1968.  We’ve been issued new linens, so probably the third day after our getting the

place back.  That’s a St. Christopher medal hanging next to my dog tags, a present from my stateside girlfriend.

All of us looked something like this with ripped abs, burned brown and almost starving, any time after our first

month in-country.  So much for the nutritional value of C-rats. 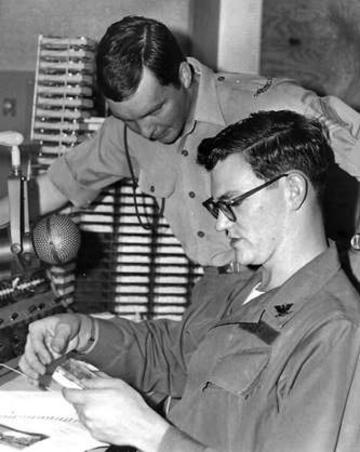