CWO McDonald and others discussing the future of the Nha Trang facilities in April 1972. 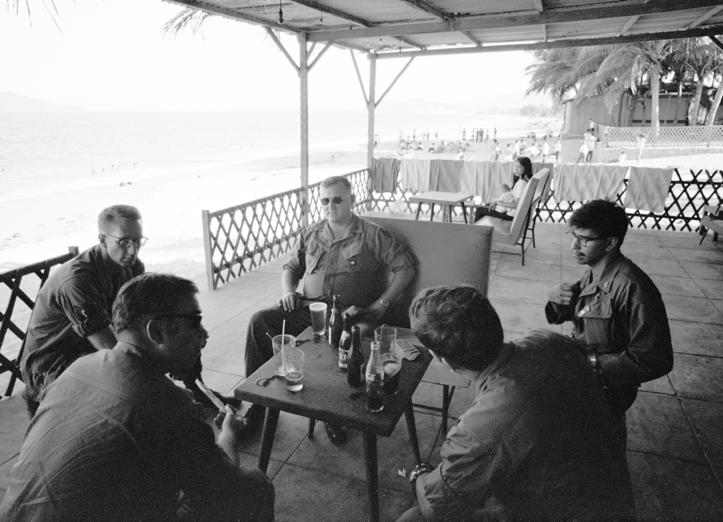 A four-page memo plus a copy of a Travel Authorization received in May 2019.

Along with other AFVN members, Ron Turner was awarded the Psychological Warfare Medal, Second Class

by the Ministry of Education, Government of South Vietnam on March 31, 1972.