A four-page article about music during the Vietnam War.

It makes references to AFVN at the bottom of the second page. 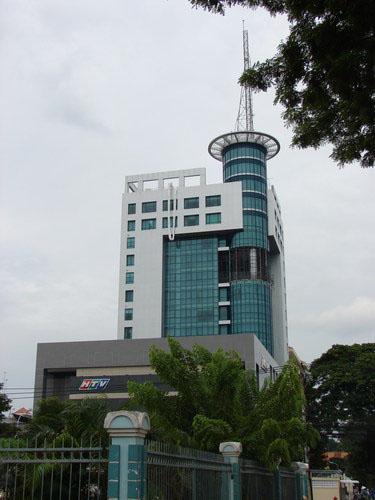 During the intervening 40 years, the biggest winner appears to be the Vietnamese TV Station.  It was once a two or three story building but today it is a multi-story building with a broadcasting tower on top.  The biggest looser (other than some of the AFVN buildings) may be the trees which were across the street.

One can still see the AFVN Saigon Headquarters and Studio Building but it appears that everything else has been torn down.  I think that the old tower was moved to just behind the Old Saigon Post Office located beside the downtown plaza. 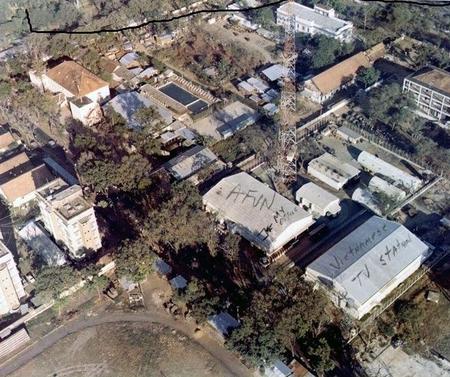 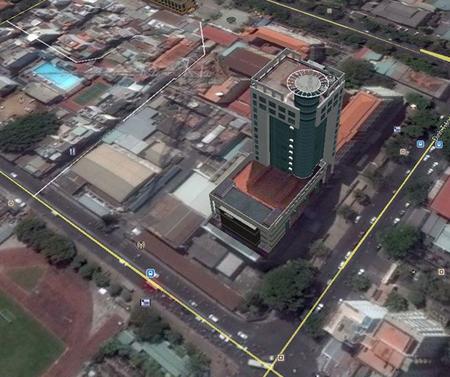 As a result, a number of articles and other items

related to South Vietnam and Saigon were published.

The following is most likely only a small sampling. 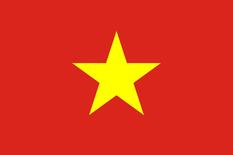 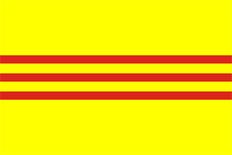 Forty years on from the fall of Saigon: witnessing the end of the Vietnam War

Some really neat vignettes contained in this well written article.