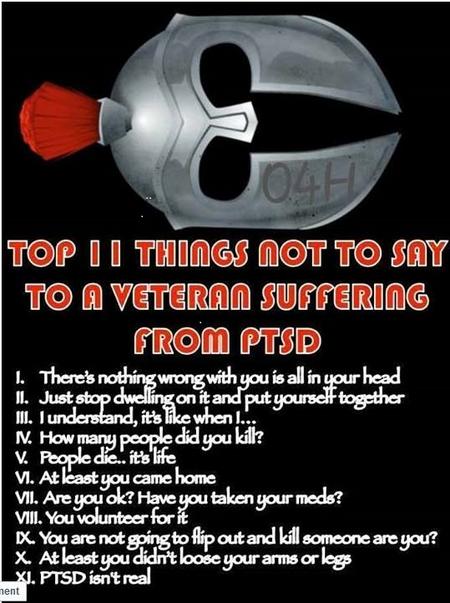 This is an interesting, 60-page book (with numerous photos), on the history of Navy Medicine

News Correspondents During the Early Years of the Vietnam War

News Reporter Crossing a Stream with the Ninth Infantry Division

In Vietnam, a real “Radar O’Reilly” assembled a radio station?  Charlie Ochs, now station manager at Tampa’s “MoneyTalk 1010” WHFS, says “I was a combat correspondent in the 9th Infantry Division in Vietnam, and my most important duty was to take the network correspondents out and get them shot at for good stories.  But our C.O. came to me and said the General wanted a radio station.  That was totally against regulations, because American Forces Vietnam Network provided the only authorized over-the-air radio and TV.  Our Public Information Office had the world’s best scrounger, in the form of a lifer Sergeant First Class named Tony Bennett.  He got us all kinds of great stuff, from pallets of booze to steaks out of a General’s mess in a competing Division.  I told him we needed a sound-proof, air-conditioned remote vehicle and an FM transmitter with an antenna, along with studio gear.  He got it all.  The transmitter was out of a radar unit that I think gave us about 250 watts.  I had a guy in our outfit, who had been a television engineer, convert the transmitter to a commercial FM frequency.  The mobile studio?  Tony told me to meet him at the base camp for a trip to Bien Hoa airbase outside of Saigon.  He had an 18-wheel tractor, and we backed up to an Air Force Blue refrigerator-trailer (with refrigeration unit attached), and hauled it down to the Mekong Delta.  We hid it behind a building and painted it Army olive drab, then had our artist paint bogus registration numbers on the bumper and big white Army stars on the side.  After a few days we were on the air.  General Julian J. Ewell was the only Division commander with his own radio station, and I was Army Sergeant Charlie Ochs on ‘Delta 9, the voice of the 9th Infantry Division.’  AFVN was not happy.  But the General told them to stay off his base camp, and we stayed on the air.”  Does that jog your memory?  Share your own favorite true radio story. Email “You Can’t Make This Up” - Tom@RTK-Media.com.

A list of all the military operations carried out during the Vietnam War.

[Received from Mke McNally in January 2015.]

Summer 2014 special on the 50th Anniversary of the end of the Vietnam War.

Has an article by Pat Sajak on his time with AFVN.

​A historical monograph by Robert Larsen and James Collins, Jr.

The Story of our Allies fighting alongside the U.S. troops in Vietnam.

showing how the Pentagon still glosses over the truth regarding the Vietnam War.

Photos and Postcards, etc. from Vietnam

[Taken from the old Geocities Site - source is unknown.]

Photographing the Vietnam War (What I Learned)

Photography Shaped Our Narratives of the Vietnam War (How) - Global Voices

This edited article by Quyên Ngô is from Loas, a news website and online radio project

of Viet Tan that broadcasts stories about Vietnam.

[Received from Rick Fredericksen in May 2017.]

Photos from the Vietnam War

The message was titled "Vietnam Photos that Weren't Shown," however many of them have already been circulated.

[Received from John Kafka in September 2019.]

Postage Stamps of South Vietnam - 1951 to 1975
While the first page is in French, these stamps give an interesting view of how they changed over time
and in relationship to the ebb and flow of the Vietnam War.
[Received from Mike McNally in March 2016.]

[Received from Ron Turner in September 2015.]

​(The) Promise
Written by Jack Murphy as his way of giving something back to all of those that gave so
much in the Vietnam war.  He asked that i be shared with all Veterans.
[Received in April 2018.]

In 1995, Mr. Prunier returned to Hanoi for a reunion with some of the surviving Viet Minh he had helped.

Recognizing him, General Giap picked up an orange and displayed the grenade-lobbing technique Mr. Prunier had taught him.

Some suggestions related to sleep for helping those suffering from PTSD.

[Received from Loouanne and Aya in a "Contact AFVN" message dated November 5, 2019.]

We all had one.

Added an additional page showing more detail of activities at each R&R site on July 12, 2020.

[Received from Mike McNally in August 2016.]

Many Vietnam Veterans are returning to Vietnam to live and/or to help the people.

Riverine Operations in the Vietnam War