This is a clipping listing things that the author likes and/or dislikes.  He mentions AFVN a number of times.

Civility and Dispossession in the New Saigon

Luxury and Rubble is the tale of two cities in Ho Chi Minh City.  It is the story of two planned, mixed-use residential and commercial developments that are changing the face of Vietnam’s largest city.  Since the early 1990s, such developments have been steadily reorganizing urban landscapes across the country.  For many Vietnamese, they are a symbol of the country’s emergence into global modernity and of post-socialist economic reforms. However, they are also sites of great contestation, sparking land disputes and controversies over how to compensate evicted residents.  In this penetrating ethnography, Erik Harms vividly portrays the human costs of urban reorganization as he explores the complex and sometimes contradictory experiences of individuals grappling with the forces of privatization in a socialist country.

[Received from Mike McNally in September 2017.]

NB:  This is a rather long, 305 page book that might be of interest to those who wish to see how Saigon / Ho Chi Minh City has changed over the past 40+ years.  Webmaster​

How Saigoneers Enjoyed Christmas in the 60s and 70s

This link goes to a YouTube link showing Saigon as it once was.

It is Vietnamese but for those of us who have been there--that doesn't matter.

[Received from Mike McNally in December 2016.]

I found this article about tearing down the tennis/swimming club in Saigon.   Wow! How many times did I have lunch there with General Thom?   Special memories......Dickie

Date with the Wrecking Ball: The Cercle Sportif Saigonnais

Data Base of Tan Son Nhut and Saigon Attacks 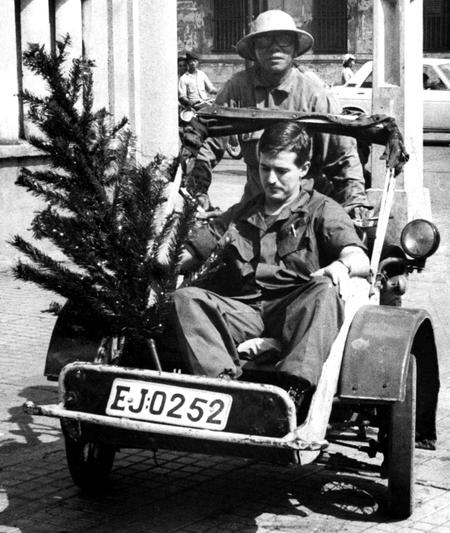 The home of the Pre-World War Two American Consulate. 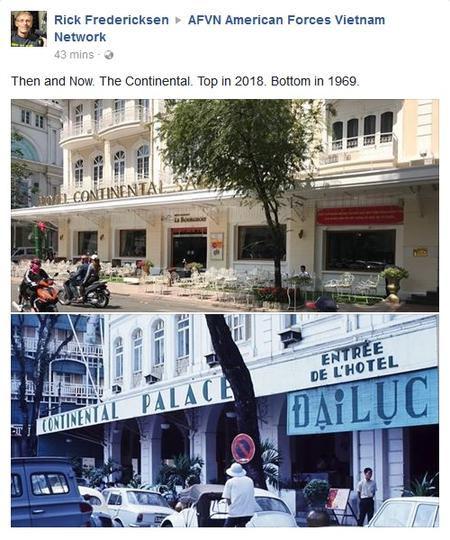 An article on Saigon's traffic over the years.

Some of you may recognize some of the streets. 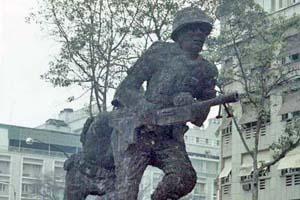 Paul Blizard's Photos of Saigon -- Then and Now

Paul Blizard is a Vietnam Veteran who now lives in Saigon.

His hobby appears to be keeping an Instagram Page on Saigon.

Double click on a picture to see the narrative for that picture.

Click on the back arrow to return to main page.

This goes to a YouTube link showing Saigon as it once was.

It is Vietnamese but for those of us who have been there--that doesn't matter.

[Received from Jim Anderson in October 2016.]

Thanks Jim. I especially like the shots of Nguyen Hue Street, which is now lost forever; it is a pedestrian mall

Saigon in the 60s: a Black and White Portrayal

[Received from Rick Fredericksen in June 2018.]

[Received from Rick Fredericksen in February 2019.]

US Embassy Then and Now

[Received from Bruce Eaton in January 2019.] 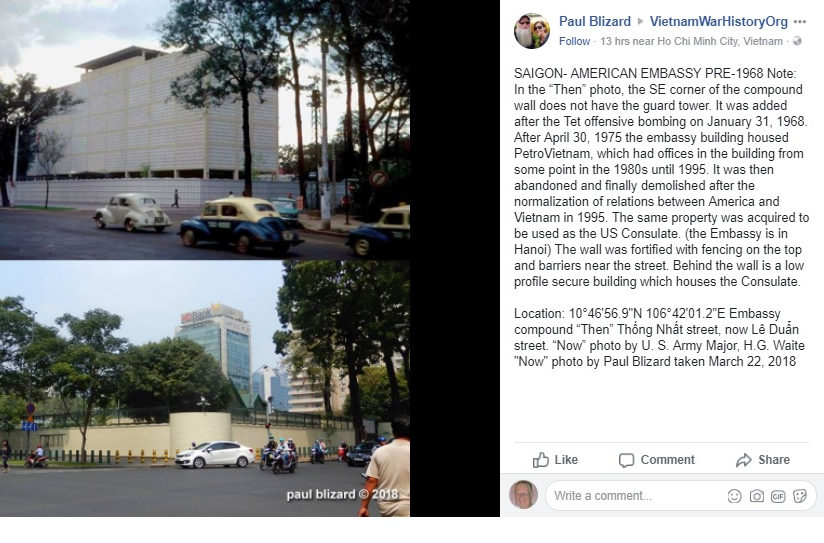 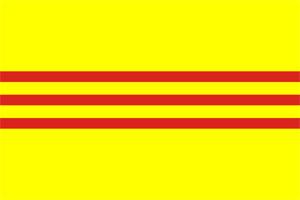 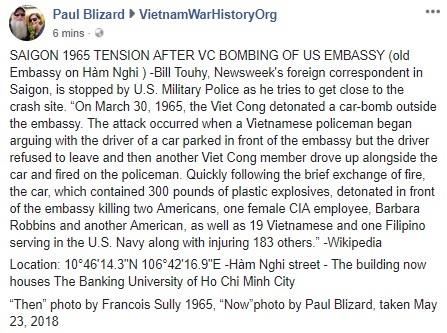 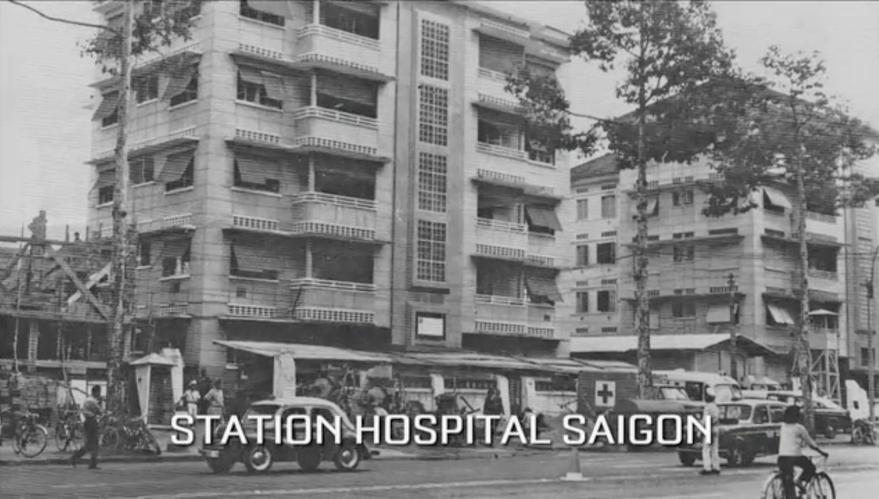 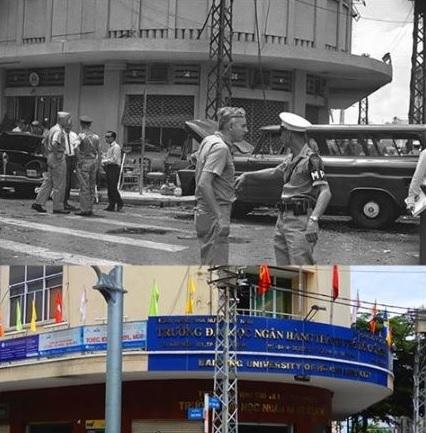 Some Comments by Jim White

The author said that the staff had to go back to Cholon to eat lunch.  I think that at that time HSAS (Hqs Support Activity, Saigon) was in Cholon so having a lot of the BEQs in that area makes sense.  I also think that perhaps at this time the Navy Hospital was in what later became the Metropole BEQ directly across from the Kyson Annex.

She also commented that Armed Forces Radio Saigon was playing normal music.   AFRS was only about 15 months old at the time.  This was just two weeks before the station moved from the Rex Hotel to the Brink Hotel.  However, it is strange that the would keep playing music.  Anyone know more?

A Then and Now Photo by Paul Blizzard

Taking a Christmas Tree to the Barracks or to the Office?

A GI on a cyclo holding a memory of home.