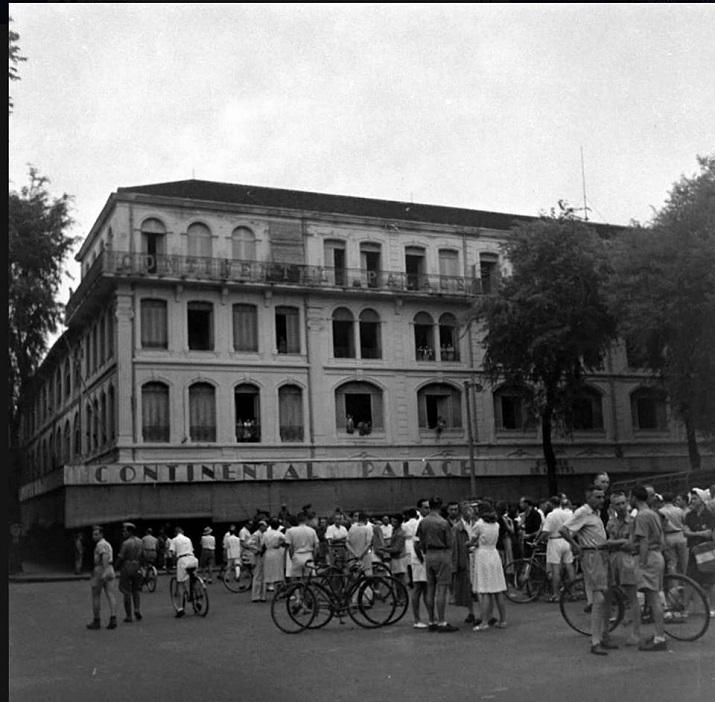 Comments on Photos 1 through 4

(Each picture is numbered in the upper-right corner.)

Ron Barron:  How bizarre can war and peace is when former enemies are vanquished and then become allies to subjugate a former ally!  This is true that the French allowed the Japanese Arm in Indochina to remain armed in order to regain control of  there colonial empire in Southeast Asia. [sic.]

Keith Goudy - VietnamWarHistory.org: Peter DeForest posted these on the World Wars Facebook page.  I screen printed a few of the photos.

These four photos of Saigon in October 1945, which had been occupied by the Japanese during part of World War Two util September 1945 when the French were given back control of Vietnam.

Te Viet Minh led by Ho Chi Minh proclaimed the indepedence of Indochina/Vietnam after the Japanese surrender it September 1945.  Anarchy,  rioting and murder were widespread in Saigon after administrative services collapsed.

Allen Lance:  I don't under the two "soldiers" or whatever they were wearing sandals, unusual footwear for western military but perhaps these two in the white shirts were North African colonials.

Nguyen Ky Phong:  Allen Lance:  Prior to te time "France was given back the control of Vietnam, "the southern half of Vietnam was "liberated" from the Japanese by the British.  Those were British and/or East Indian soldiers. During  this time, American OSS chief (for southern Vietnam) LTC Pete Dewey was mistakenly killed by the Vietminh a few miles north of where these pictures were taken.

Peter DeForest:  We had a conversation about this;

Indochina was Vichy French and mainly cooperated with the Japanese until March 1945 when Japan overthrew the Vichy French Colonial govt and interned most of the French forces in Indochina as a result of France being liberated.

The Interned Saigon area French Colonial troops were freed on September 22, 1945 and then armed and dispatched in combat units towards Saigon to conquer it from the Vietminh.

They were probably armed with weapons the French Colonial forces had before 1940.

Note some have Japanese rifles

While there is no record of the Japanese forces helping the French against the Vietminh in Saigon, the one picture [#3]shows a person in a Japanese army uniform with rifle with French troops on the bridge.

Jeremy Kotkin: Just think if we'd supported Vietnamese independence after the war instead of turning them back over to French colonial rule.

Some Comments by the Webmaster

[Each photo is numbered in the upper right corner.]

You can learn more about life in Saigon during September 1945 in Germainie Krull's diary.

Photo #1:   Can anyone translate the name over the door, please?

Photo #3:  The men in sandals shouldn't be unusual for "city" duty in a tropical climate.  The

Photo #4:  Perhaps the Japanese Headquarters in Saigon.  The rider has to be an officer.

Photo #6:  Many of the French out on the rubber plantations, etc., moved into the

Photo #7:  Perhaps the beginning of Tudo Street near the Continental Hotel?

​Photo #8:  A French grocery store of some kind.  There were food shortages during this

period and it is crowded with westerners.  Two envious Vietnamese are

Related to Vietnam - A

According to Trinh Nguyen, the first photo is of the Train Station and Port Authority of the time.

Related to Vietnam - U 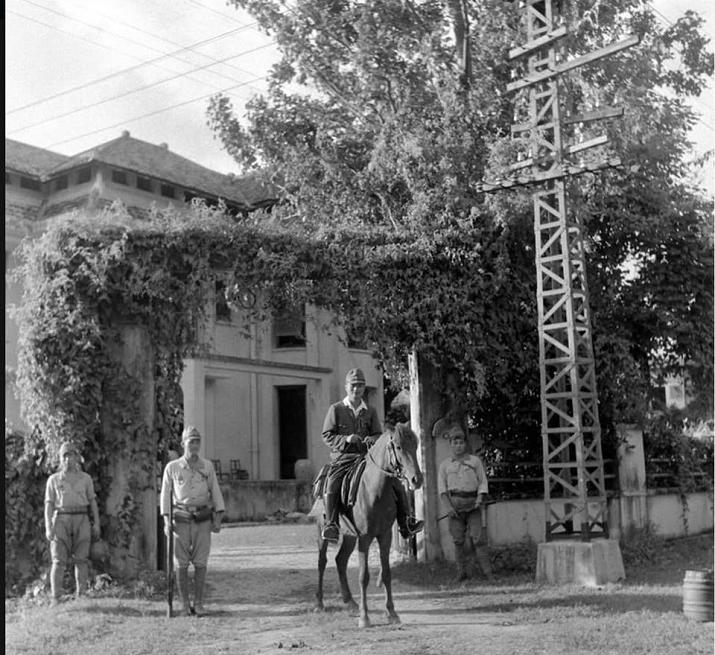 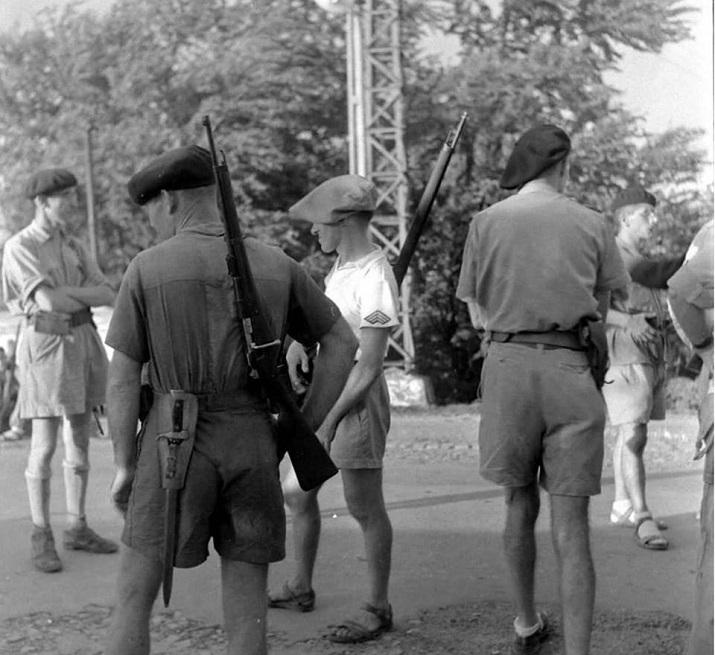 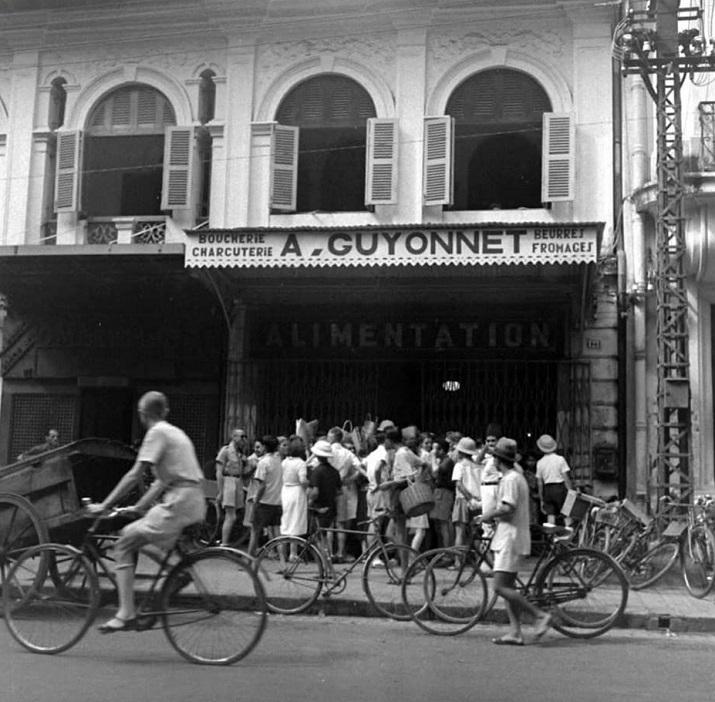 Related to Vietnam - K to M 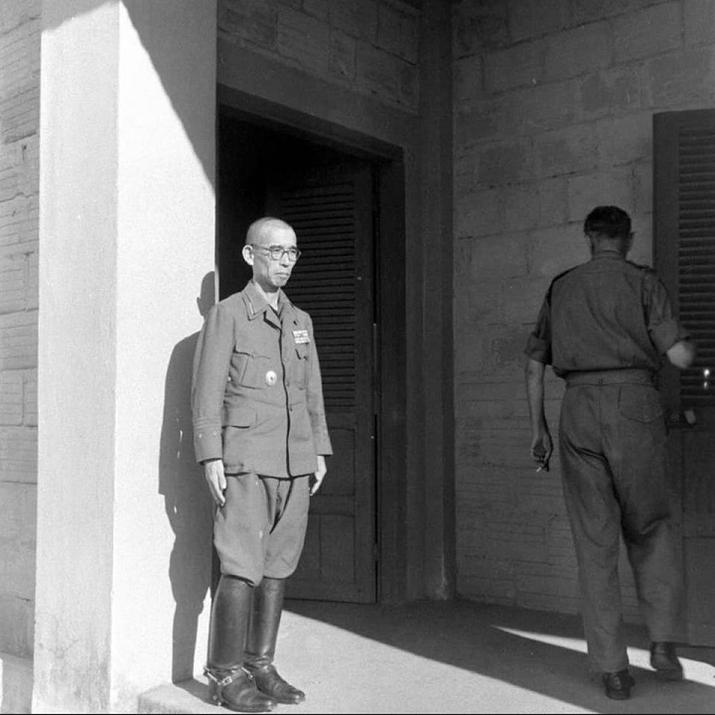 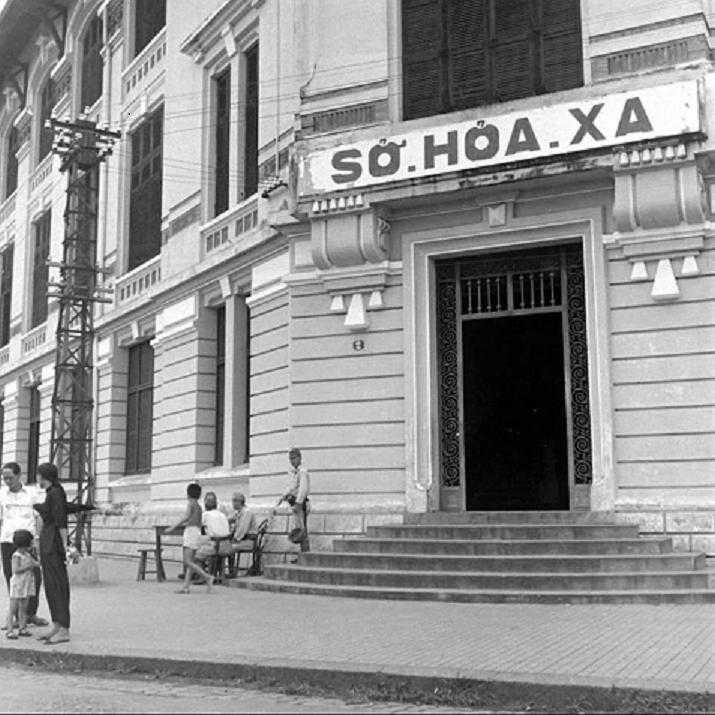 Behind the lens of Waverly, PA photojournalist Mark Jury, who captured striking mages from

the frontlines of the Vietnam War that were published to great acclaim in The Vietnam Photo Book.

Not only is Mark's work, but also the impat the war had on him and how he still struggles with

PTSD from what he experienced decades ago.

In Part I, discovers how Mark was sent to Vietnam with a Top Security Clearance to photogaph

all aspects of the war, what he saw while he was there, an what has never left him.

success as a photojournalist and documentary filmmaker.  But he couldn't keep the demons of

undiagnosed PTSD at bay forever.  After decades of alcoholism, sucide attempts and madness,

Mark finally takes steps towardslong-term treatment and a way to move past his pain. 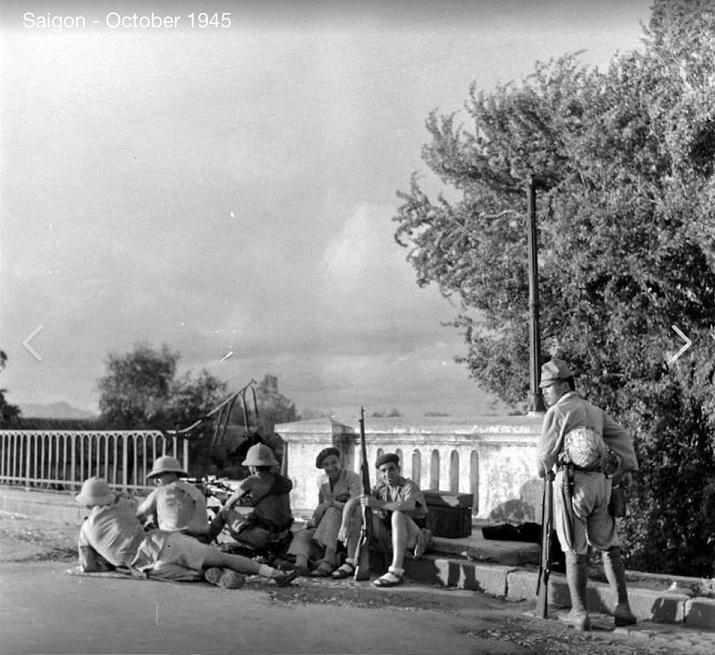 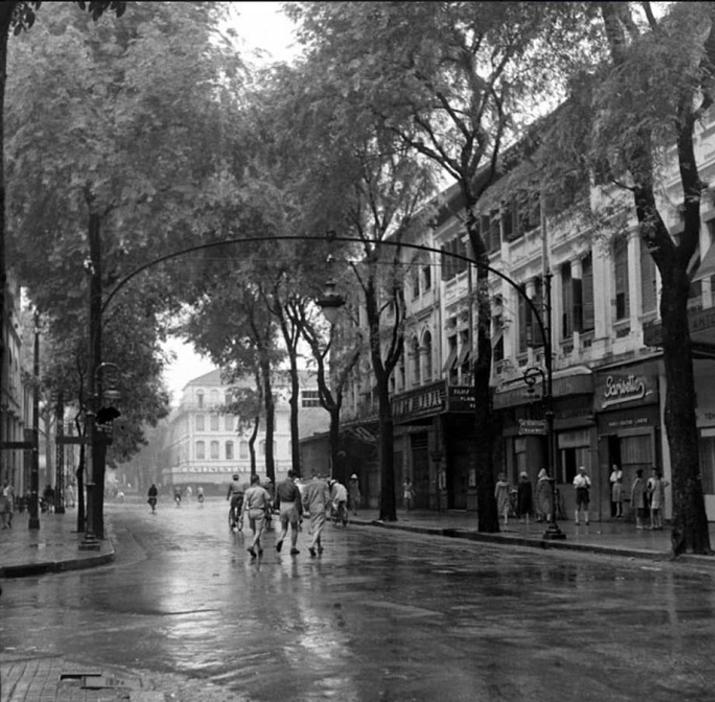