Da Nang is Coming into it own with Attractions and Resorts

[Received from Mike Jackson in December 2018.]

Which hotel were you billeted in?

[Received from Rick Fredriksen in March 2021.]

​DAO (Defense Attache Office) Final Assessment for January through June 1975
Received from Mike McNally in January 2016.
When Mike sent this, he wrote: "I'm leaving a link which should open a PDF version of the Defense Attache Office final assessment from 1975.  The first thing you'll notice is a statement, supposedly from the "Joint Staff", saying that the assessment is not trustworthy due to the lack of supporting documents. The statement seems to be crooked on the page, so I don't know if the statement is authentic....Mike

While it is true that our fighting forces had been removed from South Vietnam,

this 109-page phone book shows that the U.S. was still very much a "presence."

(Most likely the same SFC Ravenscroft, USA, who was in Engineering in Saigon in1967-69)

A novel about life in Saigon during the Vietnam War.

Dateline--Saigon Remembers  the Journalists Who Revealed a Dirty War

understand what’s happening in Southeast Asia and sets out to promote the accomplishments, and

document the difficulties, facing the Marines and Navy in a single day.

It was supposed to land at Da Nang but the crew goofed.

They absolved themselves by getting it into the air again.

(An Unofficial) Dictionary Related to Vietnam

[Prepared by Paul Kasper, proofread by Bob Nelson and edited by Jim White.]

A contemporary story about Big Minh, with photos, from a tourism website and a guy that writes

about Vietnam's war history (though you may not agree with it all).

(A) Drone Trip from Saigon to Hanoi

The Story of the Engineer Corps during the Vietnam War.

Some of the Detachments received help from the Engineers in building their station,

maybe you can find that unit here.

Go to the AFVN Group Conversation on Entertaining Vietnam

for some background behind this video.

Escape from Vietnam by C-130

Fall of Saigon - Famous Photo of People Escaping by Helicopter

This is one of the "Big Picture" programs that the Department of the Army prepared in the
1950's and 60's.  It includes short stories about the various MAAGs in the Far East--

from Southeast Asia through Korea and Japan.

The portion on MAAG-Vietnam (the predecessor to MACV) starts at 5:38.

(US Navy) Fast Boats in the Mekong Delta

The story of the start of the "Brown Water Navy" in Vietnam.

This goes to a link with many sub-links related to commemorating the Vietnam War.

Go to the Group Conversation on this topic (Click here) to see our attempts to get involved with this project.

FIGMO Calendar - Did You Ever Use One?

First Day of the Longest War

Taken from "Cheers and Tears: A Marine's Story of Combat in Peace and War.

The custom of flying small American Flags at each grave in our Military Cemeteries on Memorial Day each year.

[Received from David Pinto who had gotten it from a Canadian who served with the Marines in Vietnam.]

A video of the rush to board the last World Airways flight.

Flying Tiger Airlinesand helped transport men back and forth from Vietnam.

Even though this site may not be that closely linked to AFVN, many of us were passengers

in a variety of Flying Tiger Airline planes during the Vietnam War.

(A) Forgotten Chapter of Vietnam: How an Indigenous Tribe Won the Admiration

of the Green Berets--and Lost Everything Else

The Story of the Montagnards in South Vietnam

Forgotten Images of the Vietnam War

Made for the Americans Who Fouight In it

[Received from Marc Yablonka in February 2019.]

French Battalion of UN (BF/ONU) in  Saigon in November 1953

Note the US 2nd Inf Div Patches.  These troops had fought alongside

and as part of the US 2nd Inf Div during the Korean War.

With apologies, you will have to copy and paste the above link into a new tab on your browser. 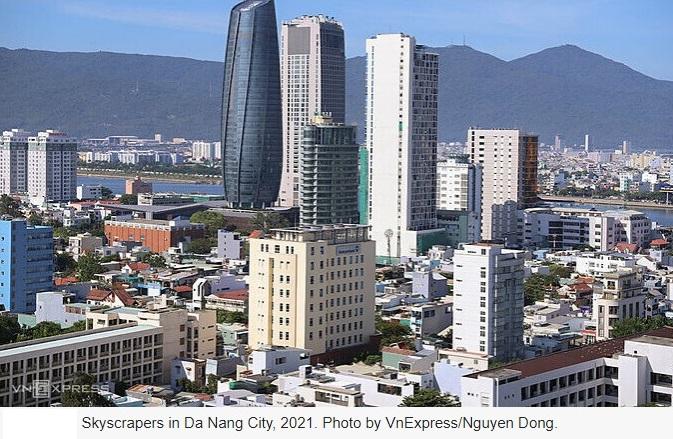